UPF is a young, public and modern university founded in 1990 and called to become one of the leading European universities.

Awarded with a CEI label (International Excellence Campus) by the Spanish Ministry of Education, UPF's indicators have made it a benchmark for the Spanish and European university systems. In recent years, the University has begun to figure prominently in some prestigious international rankings.

UPF is committed to offering a high-quality teaching model and outstanding research with international projection, the three axis of the UPF model.

These results are possible due to the high competitiveness of UPF lecturers and researchers. In that sense, the University model is primarily based on a policy of being an institution that is open to the world, incorporating prominent national and international researchers.

This commitment is reflected in excellent indicators in research, such as the volume of funds coming from the EU - 7th Framework Programme (FP7) or indicators of scientific production. Additionally, the strategy begins to result in the form of patents and spin-offs of international impact.

RECRUITMENT AND RETENTION OF TALENT

UPF international profile is the result of a strategy focused on establishing a policy of alliances with a network of preferred partners and the recruitment of lecturers with an international background. Besides, it also promotes international mobility (incoming and outgoing), includes the use of English in several courses and it is committed to consolidate a multilingual campus with three languages -Catalan, Spanish and English- used in all spheres of university life.

Scholarships are available based on merit.

* Students who are European Union citizens or permanent residents in Spain. 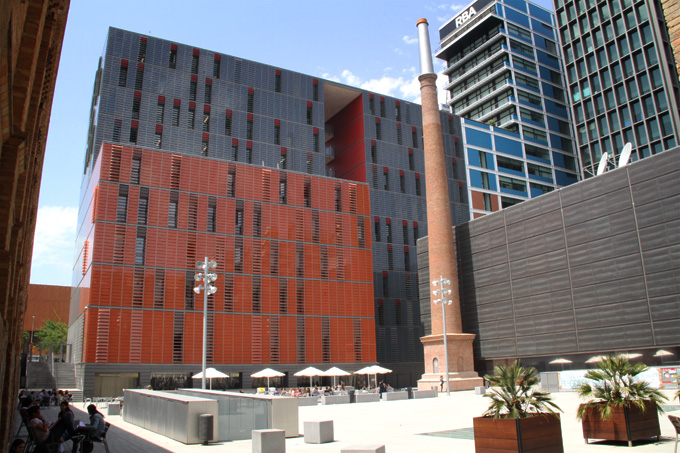 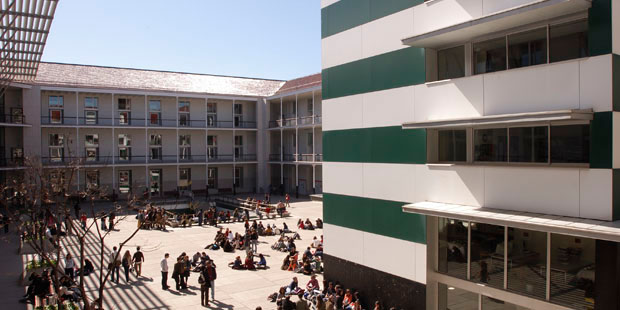